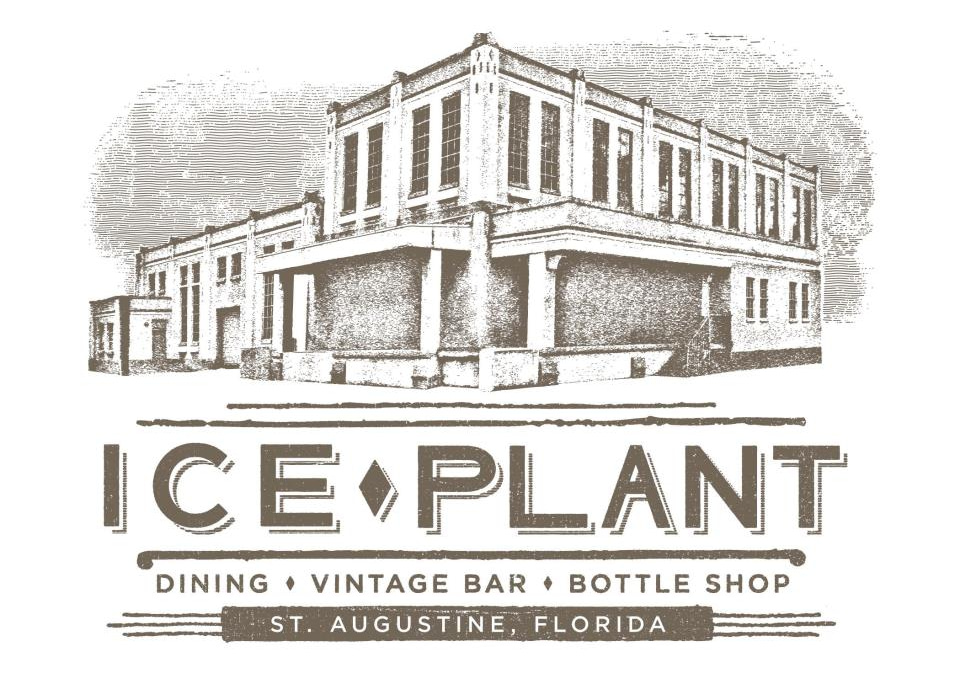 The building at 110 Riberia Street today houses the St. Augustine Distillery on the left and Ice Plant Bar on the right.

It has a long history. 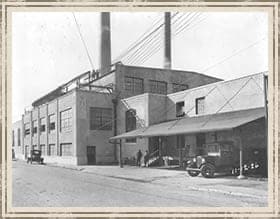 Originally built as a power plant in 1905 it became Florida’s first power and ice complex in 1907.

The ice plant building was expanded in 1917 into the first Florida facility to generate commercial block ice. That business boomed alongside the city’s shrimping and fishing industries, so in 1926, the newly formed Florida Power & Light conglomerate purchased the complex and expanded again, increasing ice-making capacity from 65 to 125 tons.

The power company supplying that by-product was originally called the St. Augustine Gas and Electric Company, then the St. Johns Light and Power Company and later, Florida Power and Light.

The steam from the boilers that created the power was condensed and then recycled into the boilers or used to make ice. The ice was made from this distilled by-product of energy production. The boilers had to use distilled water or they would be ruined, according to a March 6, 1934, St. Augustine Evening Record article.

Back in the 1930’s era, ice was big business because that’s what people used to keep their refrigerators, or iceboxes, cool. There was a demand for 125 tons of ice at the time, but the ice plant made just 60. The owners were planning an addition that would allow the plant to supply a total of 50,000 people with ice. Storage space was added for 1,000 tons “so no matter what the emergency, there will always be ice,” the article states.
The shrimpers who populated the Riberia Street area at that time also needed ice to ship their shrimp and boxcars needed ice to refrigerate Hastings vegetables and produce on its way north. The ice plant was built from a stock design.

Four massive “cans” or “trays” set in the floor of the newly built two-story side of the building froze 325-pound blocks of pure, clean ice that were then transferred via overhead bridge crane to rail cars, boats, and trucks out back — or broken up into smaller quantities and sold to residents out front.

At its pinnacle, the U.S. ice trade accounted for 4,800 plants, 100,000 employees and 40 million tons of ice; in World Wars I and II, ice plant employees were even exempt from the draft.

But by the 1950s, with a refrigerator and freezer in nearly every American home, the ice industry collapsed and FPL offloaded the now-cumbersome ice plant to a former employee for just $1 while retaining ownership of the land surrounding it.